Riot Games is working on a new game mode within League of Legends but this is completely outside of what we are accustomed.

LOL currently has game modes such as URF, Project Overcharge and the ultimate Odyssey among others that changed the way of play encounters, but not its essence MOBA (multiplayer Online Battle Arena) that focuses the base game. 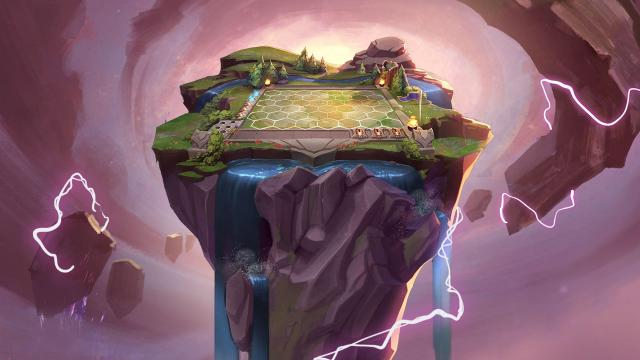 This new game mode called “Teamfigth Tactics” seems to be the attempt of Riot by to enter the market of the turn-based strategy games such as Hearthstone and Gwent. The main reason for the recent boom of Dota Auto Chess, game developed by Valve based on the popular MOBA Dota2 main rival Riot in this type of games.

Like Dota Auto Chest, the game will consist of a battle of strategies in a map like chess and you can use champions of league of legends. The goal will be to face seven other players within a game with the goal of being the last alive to win. 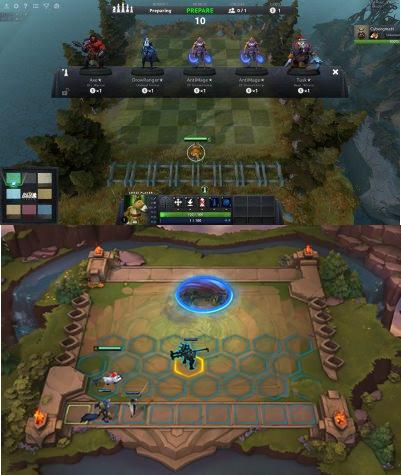 Apparently the only difference between “Teamfight tactics” and “Dota Auto Chest” will be the integration of the mini-legends that will work as your avatar within the games, as well as the couriers in self chest, these adorable friends will be able to purchased in the store for 750 Riot Points, in turn you’ll be able to customize your character with skins that are purchased randomly buying eggs for a price of 420 Riot Points.

The game mode released its test phase in the update number 9.13 of the launcher of League of Legends.